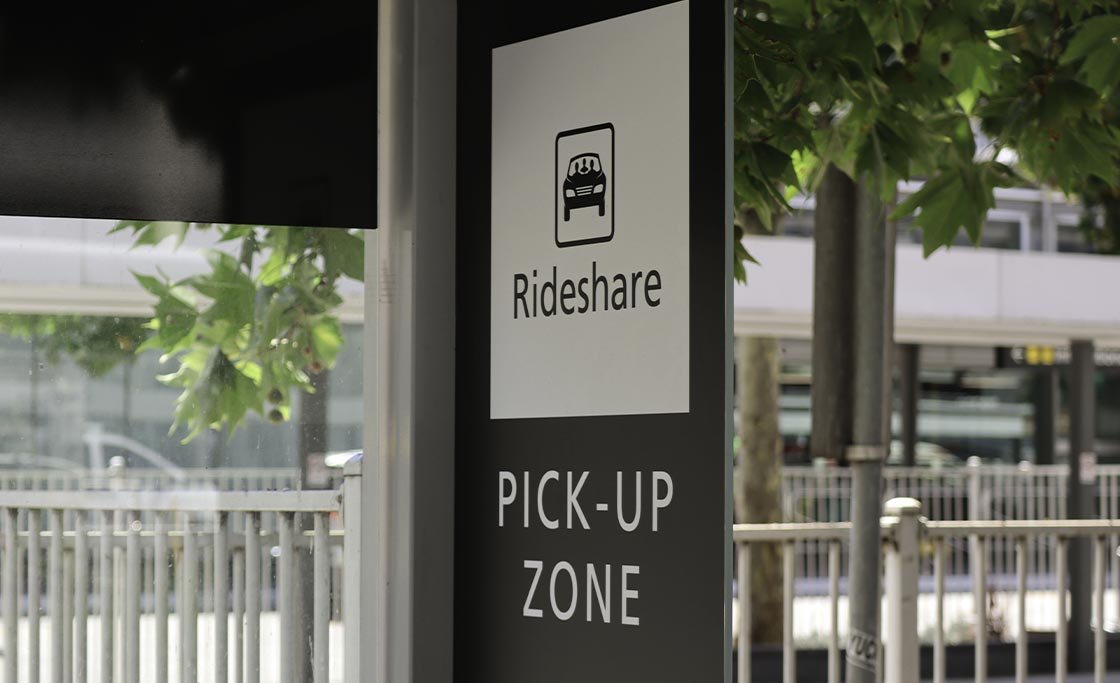 In the old days, people had a “designated driver” when they went out for a night on the town. But that designated driver didn’t always stay sober — and that could lead to big problems.

People also might have a drink or two more than they thought… and that might lead to disaster. It’s difficult for someone who has already driven somewhere to make the decision not to drive when they are already drunk.

Ride share apps make it easier for people to find rides, whether they were already planning ahead or whether they found themselves having “a few too many.”

Because ride share apps are much more affordable than a taxi (and easier to call), people find it a more attractive option. They can also afford to both take a ride share home and also back to their care to retrieve it in the morning.

It turns out that a simple application of a more convenient method can radically reduce the chances of a DUI.

Why People Drive When Drunk

Many people drive when drunk because they mistakenly believe they are sober enough to drive. Someone might have one or two drinks and believe that they’ve had that amount before and been fine. They may even be under the legal limit, but still impaired. So, they drive drunk only to discover that they can’t control their vehicle. And when they get into an accident, they may not even realize how impaired they were.

Other people are chronic drunk drivers. Whether they’re trying to save money, improve their convenience, or just don’t care, they continuously drive drunk. The more they drive while drunk, the more normalized it becomes. They say that they “drive better while drunk,” even, or that they’ve “never gotten into an accident.”

Regardless of the excuses, drunk drivers are very dangerous. A single encounter with a drunk driver could leave someone injured for life. It could even kill someone.

If you’ve been in an accident with a drunk driver, or are concerned about accident liability, it may be time to talk to a professional. Contact the experts at Amanda Hall Injury Law to learn more about drunk driving, its liability, and its potential consequences.

Seat Belts for All Will Help Decrease Traffic Accident Deaths

Truck Accident Injury Compensation in Georgia: What You Should Know

What To Do If A Minor Injures You In An Accident

What is Premises Liability in Georgia?

What is Georgia’s Wrongful Death Statute? 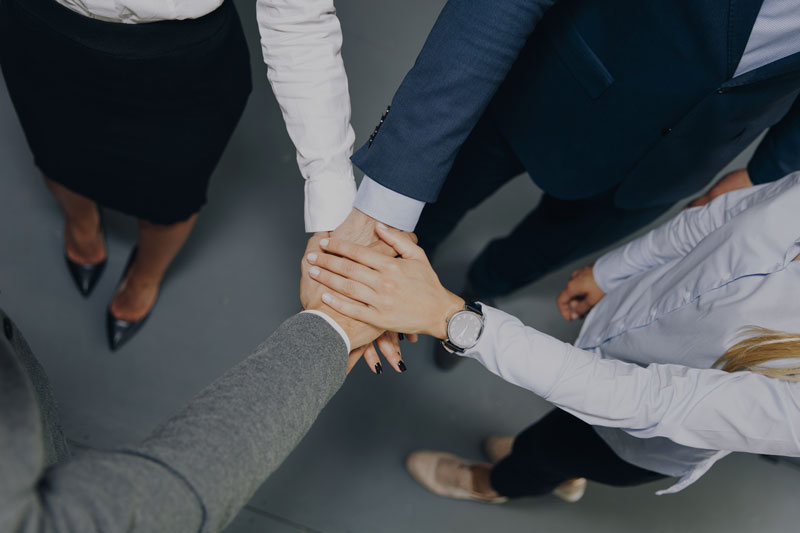 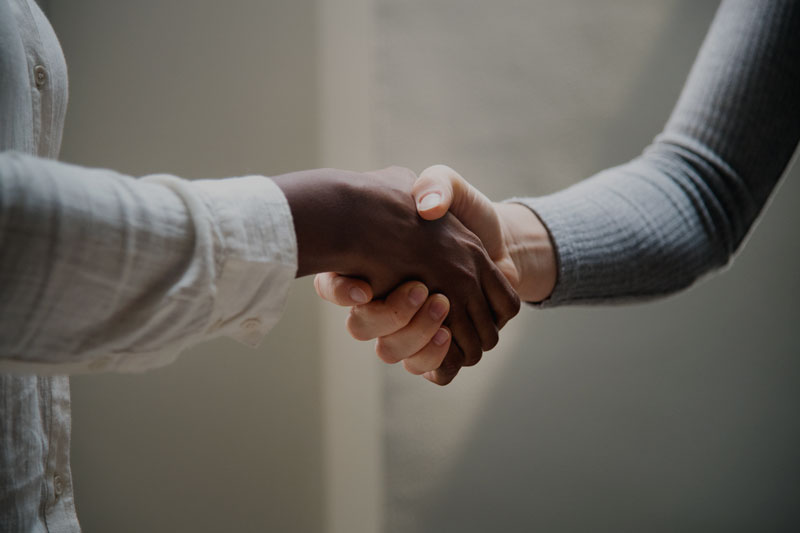 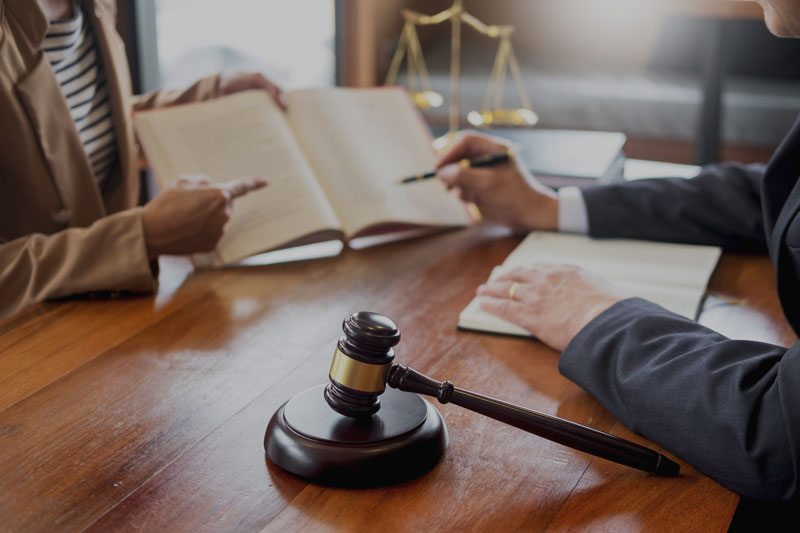 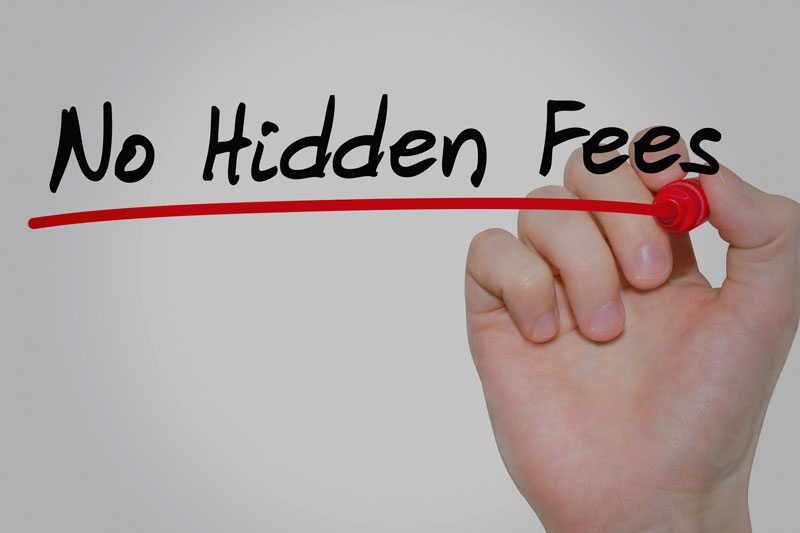 How To Prevent Georgia DUI License Suspensions Scroll to top